What is Lean and Six Sigma – and why should they be viewed in context?

Lean and Six Sigma are two terms that are commonly used when talking about improving the operational performance of a business.

Maybe you’ve already heard of them?

In this post, we give a brief introduction to Lean and Six Sigma before we look at the relationship between the two.

Lean is a management initiative originally based on Toyota’s production system. This system was developed in line with Toyota’s changing needs as a result of increased volumes and new requirements. In short, Lean can be considered as a system of process design mechanisms and best practices for operational control and continuous improvement. Today, Lean has been developed further and adapted to most industries and processes.

If we limit the attention to the mechanisms that are common to most managers and employees, then we will find specific suggestions for structures for:

Central to the Lean approach is involving everyone, delegating employee responsibility and authority in their processes and ensuring a safe and open work environment.

A guiding principle for the result is to visualize and standardize everything that is important at an appropriate level. Visualization also includes important key figures that characterize the performance of the processes.

The very word “Lean” was introduced by John F. Krafcik in his article “Triumph of the Lean Production System” in 1998. In addition to the operational, production-oriented structures, Lean provides valuable insights on how the company should develop and implement its strategy.

Although Lean was originally developed for manufacturing, in recent years the initiative has gained wide international reach in private and public service companies as well. The Lean “toolbox” is therefore continuously being developed to include best practice suggestions for constantly new processes. Examples are best practices for building and construction, product development and innovation.

So, what is Six Sigma?

What is Six Sigma?

Originally developed by Motorola in the US, Six Sigma (6S) was launched as their improvement program in the mid-1980s. Six Sigma encompasses methodology, tools and roles for implementing improvement projects.

Central to Six Sigma is the DMAIC method, which consists of these five steps:

The method describes a scientific approach to problem solving and process improvement. The DMAIC methodology includes requirements to assess the estimated financial benefits of successful completion of the project.

As a scientific method, DMAIC includes all the necessary tools to carry out purely fact-based projects. That is, all decisions from the defined problem to the documented successful implementation are based on facts.

Many issues in a business have a character that makes it less relevant to require a purely fact-based approach. There is nothing in the DMAIC method that prevents it from being used in a practical and pragmatic way even without fact-based decision-making. The method can thus be established as a standard for all types of improvement projects.

In order to ensure the best possible implementation of the improvement projects, Six Sigma has defined different levels of competence and roles. The roles are project participant, project manager, project supervisor, project owner and program manager. The latter is responsible for the improvement program and often the portfolio management of improvement initiatives.

The levels of competence in Six Sigma refer to the roles of Japanese martial arts:

In larger companies, a top level is often defined as the “master black belt”. These individuals are responsible both as business architects and for implementing major improvement initiatives, often across business areas.

As Lean has spread, the DMAIC method has also been expanded to include important Lean tools. The result is often called Lean Six Sigma, but is still a project method.

To simplify internal and external communication, we retain the term Six Sigma for improvement projects and use Lean as a term for the line organization’s structures.

Let’s look at how Lean and Six Sigma complement each other.

Why should Lean and Six Sigma be viewed in context?

Let’s look at Lean and Six Sigma from a bird’s-eye view: An important part of Lean deals with the common structures that are relevant to all units or departments in the business. These structures can be regarded as the line organization’s common structures for operational control and continuous improvement.

Based on insight, the future state for a custom integration and implementation of the two is defined in a comprehensive Business Improvement System – an implementation that should be linked to quantified business targets.

In doubt of whether your business should consider Lean and Six Sigma to achieve better business results? Download our checklist below to get an indication of whether you should take action. 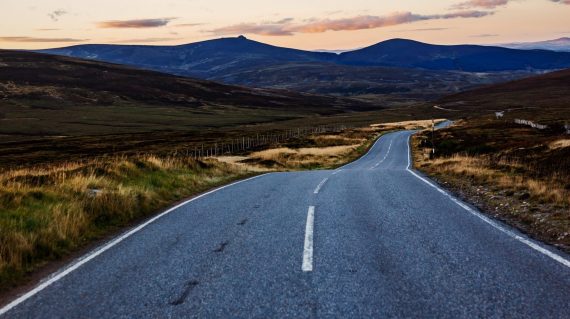 This is why process management should be high on the agenda 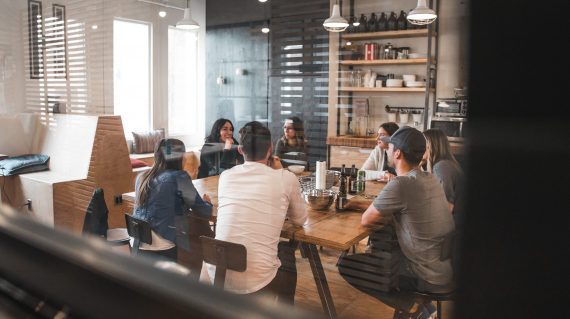